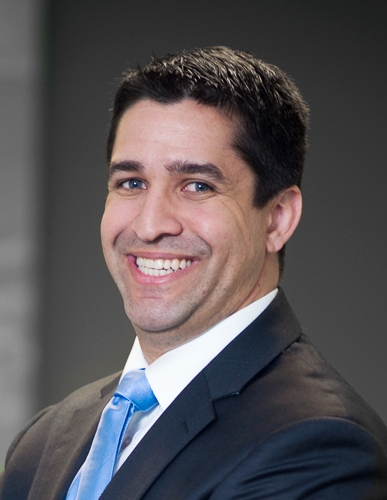 Kami spends his free time outdoors with his wife and daughter hiking, paddle boarding or walking along the river.  He is also on the CARY board which is a non-profit dedicated to reducing incarceration for at-risk teens.

Mr. Burnette is a Managing Director, based out of Austin, TX, for Paramount Lodging Advisors (PLA). He joined the team in May 2017 and will be responsible for developing institutional relationships and executing hotel transactions across the chain scale in the mid-South region on the country.

Prior to PLA, Kami was a Sr. Director for Auction.com/Ten-X where he was intimately involved in growing the Private Client Group to over $1+ Billion in Commercial Real Estate transactions since he joined the firm in 2011. He focused primarily on hotels and helped develop processes for selling over $100M flagged hotels on the online platform.

Kami also held a position as Sr. Associate for LNR Partners where he underwrote over $700M of hotel assumptions and worked out 50+ non-performing hotel loans. He is a graduate from Yale University and earned an MBA from UNC Chapel Hill in 2009.